Animal Crossing: New Horizons sold out this quarantine and provided a much-needed break from our daily lives. So much so that it became the fastest-selling game in the U.S. this year. It’s Nintendo’s first title since 2012 when it released New Leaf. The franchise has enjoyed remarkable success for more than two decades.

Most of the titles in the series, however, have a similar assumption that you move to the island and are greeted by Tom Nook. Although the concept is similar, the game has certainly experienced a lot of refinement over the years. The transition is obvious if you play the original game and compare it to New Horizons. Let’s look at some of these changes.

Resetti’s out of a job in Animal Crossing: New Horizons 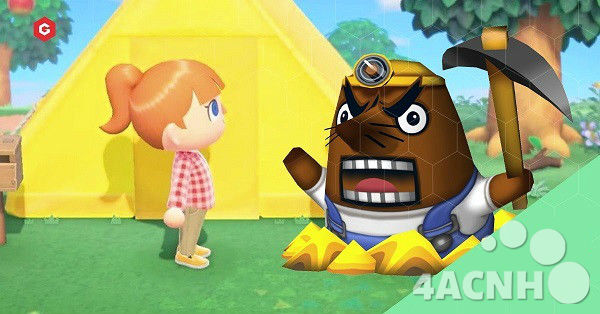 Animal Crossing: New Horizons has an autosave feature and that means you will never miss a moment. However, this wasn’t the case in previous installments of the series. In every other title, you were required to save your progress manually.

It was Mr. Resetti’s job to make sure that you did not turn the game off after committing a mistake. So, each time you switched the game on, he was there to welcome you with a warning sign. The autosave feature in the new title has rendered Mr. Risetti jobless. This is a much-needed hiatus for him considering he has been a dedicated member of Tom Nook’s team for years now.

Decorate your house the way you want 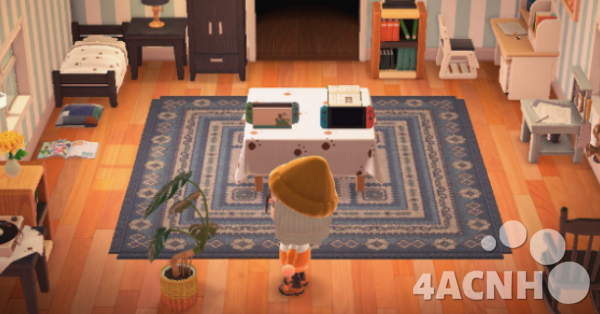 In the original version, you lived in Tom Nook’s debt since he provided you with a place to live. In order to repay that debt, you were required to work for him.

New Horizons provides you with the opportunity of living in your dream abode. With new pieces of decoration, including flashy lights, balloons, chairs, tables, there is so much more you can do now. That’s not all, you can also select unique patterns and designs for your furniture.

These custom designs provide a flair of innovation compared to the other titles. The possibility of having a bigger house on a bigger island is what makes it stand out. Even if you spend hundreds of hours just decorating your house, there will still be much more to do than you can possibly imagine.

On the flip side, though, you have access to only one island per Switch and that can be considered a minor drawback.

Interaction with other villagers 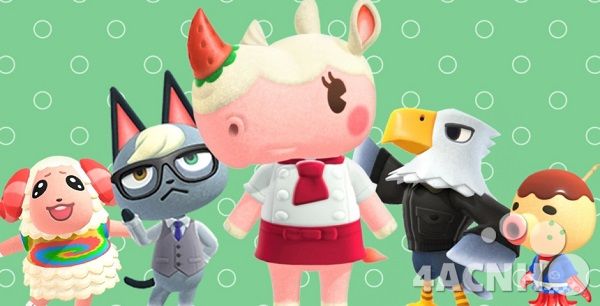 On the other hand, there is one element in which Animal Crossing: New Horizons lags behind its older counterparts. The interaction with other villagers in it is quite rude if you compare it with the one from other titles. Previous versions had a more lively interaction with the peasants, which is no longer the case.

The villagers seem more business-oriented, which makes the game a little boring. Now they exchange only a few messages, and even those are quite disappointing. Considering how far the game has come, a more fluid system of virtual interaction is more expected. Let’s hope he can fix that soon. 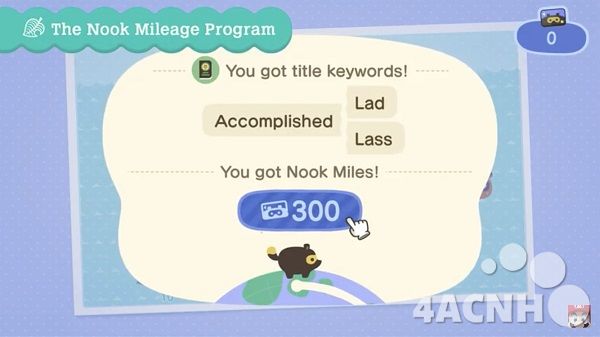 When you start the game, Tom Nook gives you a loan so you can afford a place on the island. Now this loan must be repaid by doing business and fulfilling tasks. A new earnings system has been introduced in Animal Crossing: New Horizons. They are called "Nook Miles" and can be earned while doing activities on your island. These ‘Nook Miles’ can be used as Animal Crossing: New Horizons Bells, which are a form of in-game currency.

Animal Crossing has seen some mammoth changes since its inception. Although New Horizons are probably the best title in the series, the franchise still has a long way to go.